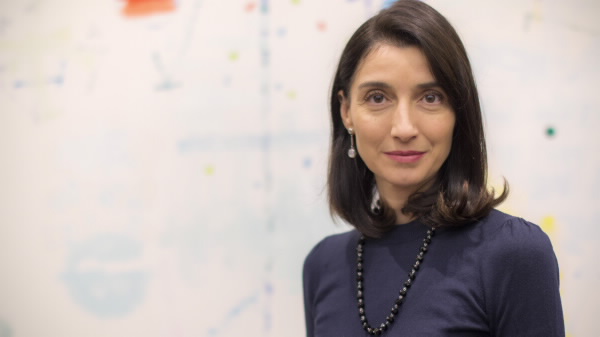 She graduated in Law from the Complutense University of Madrid and passed the Entrance Examination for Judges in 1999. She was promoted to Magistrada (Senior Judge) in 2004. She has combined her legal duties with those of an international consultant, and has worked in many countries in Europe and in Latin America on topics related to legal reforms in criminal law and gender violence law.

She was the Government Delegate on Gender Violence between July 2018 and March 2019, and after being appointed senator by the Assembly of Madrid, on 3 December 2019 she was elected as Senate Speaker.

She has co-authored several publications on criminal law and has been published in several legal journals. She has also obtained a certificate in English to Spanish legal translation from the University of Alicante. Her last appointment as judge was at Madrid Court No. 5 for Violence on Women.